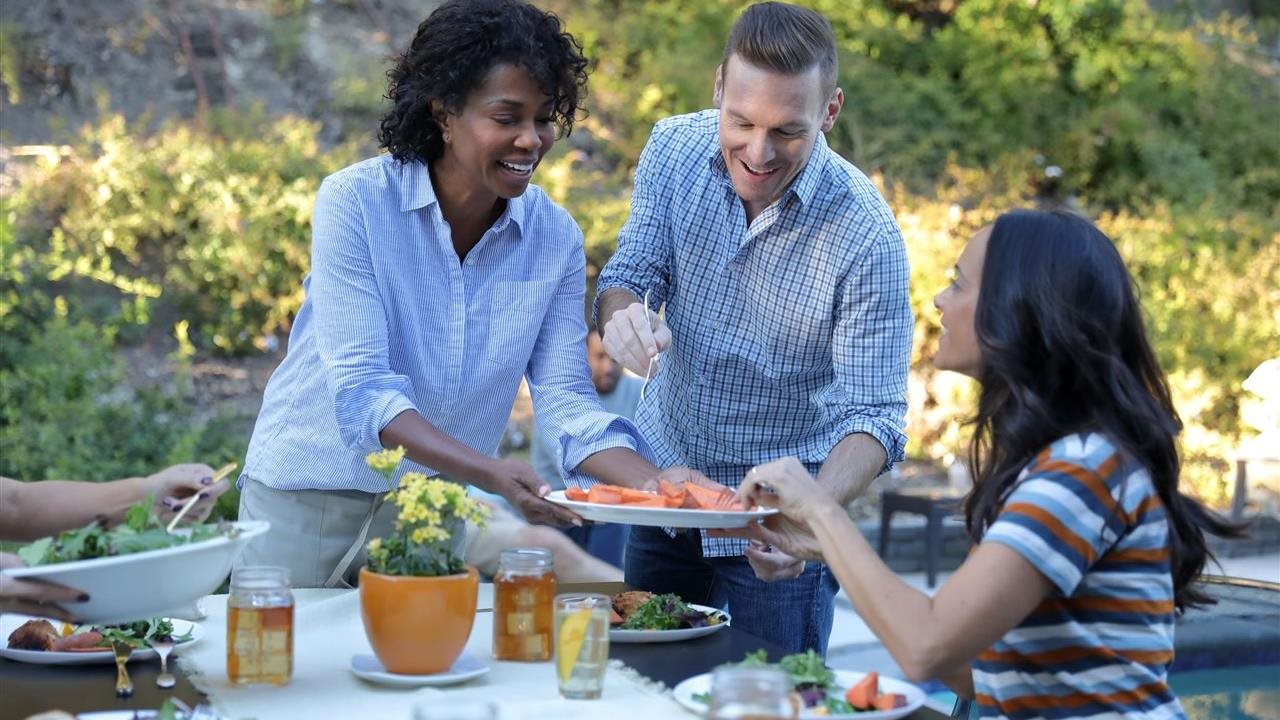 (BPT) - Have you ever thought that, since you’re starting a healthy new lifestyle tomorrow, you may as well throw all your healthy goals out the window — just for today? If so, you’re not alone. As one year ends and a new year approaches, many people considering health-related resolutions are already "writing off" the end of the year. According to Herbalife Nutrition’s fifth annual "Writing Off the End of the Year" survey, 60% of those planning to postpone starting their healthy habits until the new year have already begun doing so — admitting that mid-November is their cut-off. And unfortunately, one-fourth of Americans are still carrying weight they gained at the end of the previous year, perpetuating a cycle of self-sabotage that’s hard to break.

The study, which surveyed 2,000 Americans and 2,750 international respondents from five different countries, revealed that over half (53%) admitted to breaking their diets at the end of the year, with 37% saying that was specifically due to holiday food temptations. The average respondent said they expect to gain five and a half pounds before 2023 — on top of any weight they’re still carrying from last year’s holiday season.

Health goals remain at the top of resolutions

According to the survey, people thinking ahead to next year’s resolutions are still putting health, nutrition and wellness at the top of their list.

But unfortunately, indulging in the excesses of the holidays at the end of 2022 could set you up for a harder climb to reach your lofty health goals. In fact, nearly half of those surveyed (49%) said they planned to wait until the new year to try and lose weight.

Just how far do people go when "writing off" the end of the year?

Here are the top survey responses that were offered regarding just how far people admit to having let themselves go at the end of the year:

From this list, you can see why writing off the end of the year could add up to a lot of habits to change after the New Year's party is over.

Why not set yourself up for success instead?

This year, instead of writing off the end of the year, you could change the cycle of end-of-year excess with a little smart planning and common sense moves. The result? Your New Year’s resolutions will be starting from a position of strength, with that much less weight to lose or habits to change come Jan. 1.

Here are a few tips from Dr. Kent Bradley, chief health and nutrition officer at Herbalife Nutrition, to help you get through the holidays and avoid that end-of-year health sabotage:

These tips show that it's still possible to enjoy the holidays without throwing all of your health goals out the window.

If you’re planning to start 2023 with a "new year, new you" attitude like 63% of the survey respondents, avoid the sabotage trap now by being more aware of your habits over the holidays. Your 2023 self will thank you.