Don’t Discount the Value of Donations to Our Troops 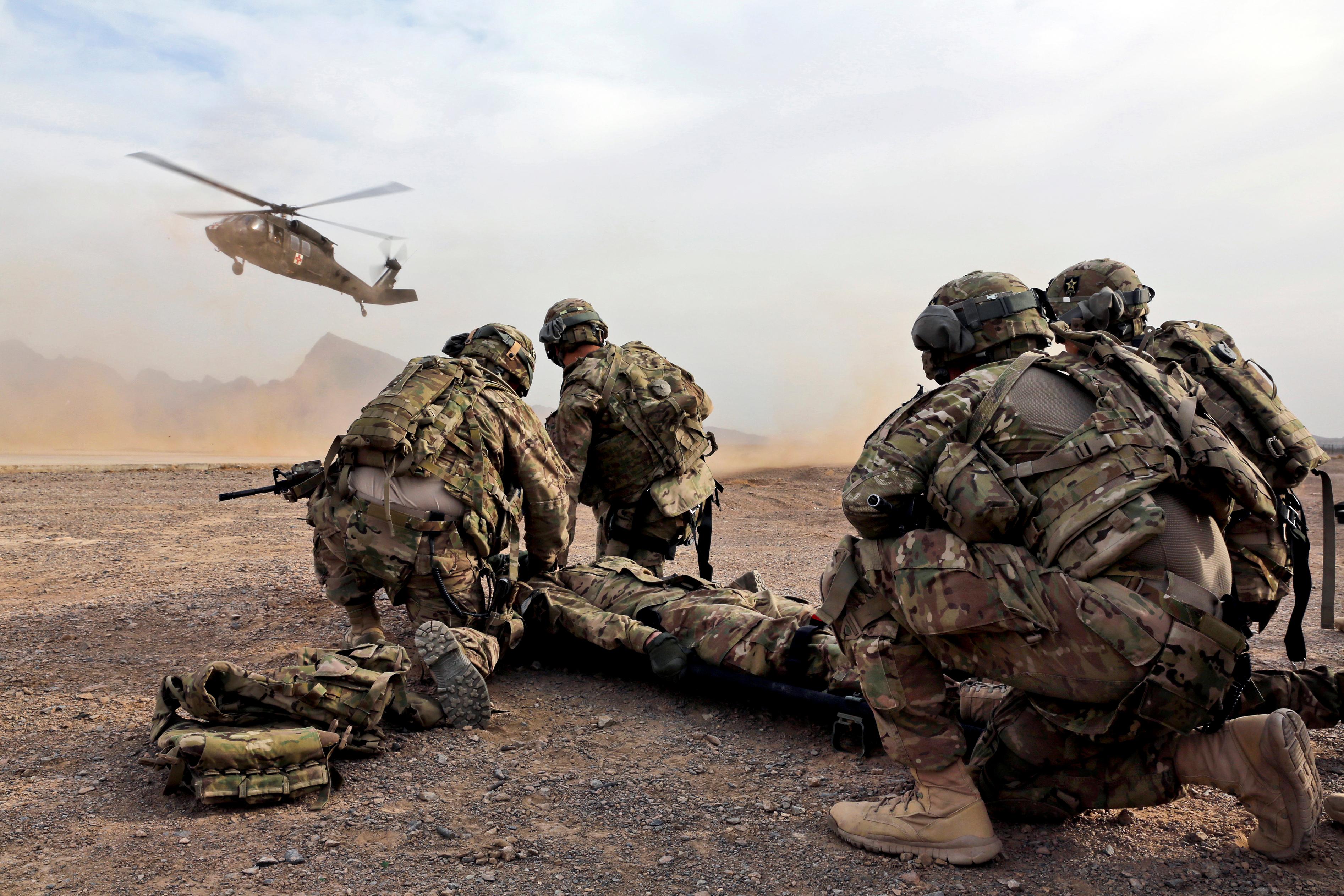 - Over the last decade, America has been fortunate to avoid major conflict overseas. However, thousands of American military troops are currently deployed around the world, on active-duty service in more than 100 countries. These troops, though not in the public eye, perform missions that are critical to protecting our way of life and making the world a safer place.

American troops often need support in the form of critical supplies to stay safe and perform at their best. In some cases, troops lack new equipment to update obsolete models, or they can’t get what they need because of contract issues, supply chain glitches, or other administrative hurdles.

Troops Direct fills the gaps, with a team organized to respond to the requests of our military and provide an ongoing supply of hygiene products, nutrition, medical supplies and operational gear necessary for troops to perform their duties and save lives.

Troops Direct has no political agenda. Instead, the organization’s goal is to empower and protect the heroes who make the world a safer place for all every day.     Unlike other charities that supply care packages and comforts from home, the Troops Direct unique ‘on demand’ model delivers U.S. service members exactly what they need in the areas of medical, tactical, communications, K9 or disaster response, shipped to wherever they require it in a matter of days, which can make a dramatic impact on the lives and successes of soldiers in the field.

“This model has a near-real-time response rate to troop requests, and the feedback from our troops conveys the saving of lives and limbs and the success of missions,” says Aaron Negherbon, Founder and Executive Director of Troops Direct. “Troops Direct has helped save lives across the country and throughout the world due to generous support of public and private donations,” he emphasizes.

Troops Direct is funded entirely by donations, with no charge to the troops, and provides supplies to members of any and all branches of military service, anywhere in the world.