What manufacturing workers make in every state

Get It Made used Bureau of Labor Statistics data to find the median hourly wage of manufacturing workers in every state across the U.S. 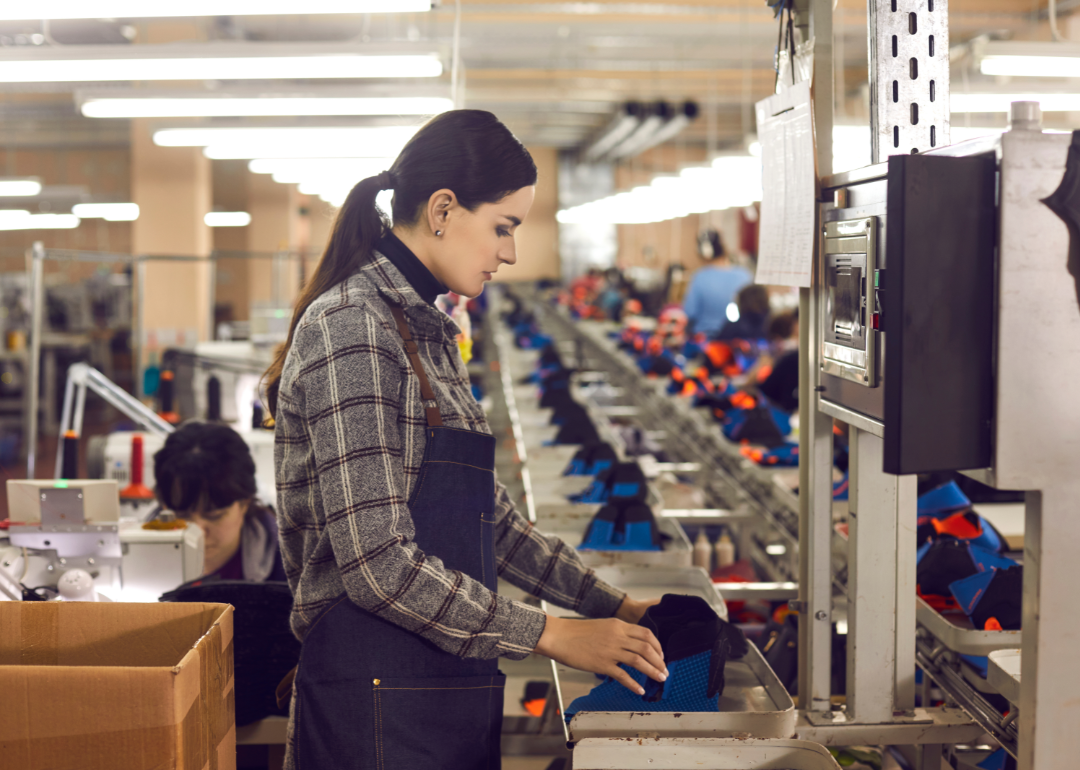 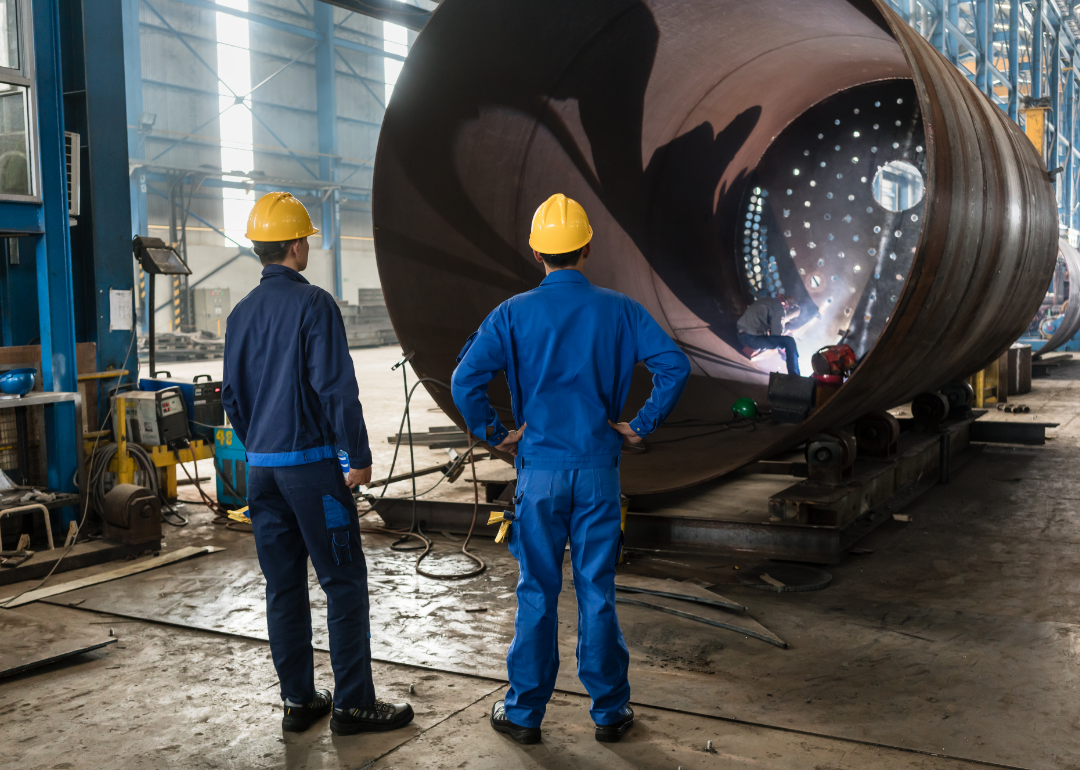 Forty years later, that number reduced to 12.8 million. This represents a full 35% drop from 1979, with 6.7 million fewer Americans holding down manufacturing jobs. This decline can be attributed to a number of factors. Chief among these is technology, with many manufacturing jobs being automated using machines. Another primary factor is outsourcing, in which many factories have relocated overseas, where workers typically complete the same work for lower wages.

Between 2020-2021, the COVID-19 pandemic also had a significant impact on manufacturing, forcing many businesses to shutter for a time and causing significant supply chain disruptions to ensue. Labor shortages are forcing some manufacturers to raise wages to compete with other industries like hospitality that draw from the same employee pool.

Although manufacturing in the U.S. isn't what it used to be, there are still plenty of Americans engaged in manufacturing work. And for those who do trade in everything from woodwork to tailoring to welding, many wages are paid by the hour. But not all manufacturing workers are paid the same, with differences not only according to profession but geographic region as well.

Get It Made used Bureau of Labor Statistics data to find the median hourly wage of manufacturing workers in every state across the U.S. The analysis includes all roles that BLS classifies as "production occupations," which range widely, from food production manufacturing to machining.

Read on for a look at how manufacturing wages compare in various states across America.

Manufacturing workers tend to make less in the South 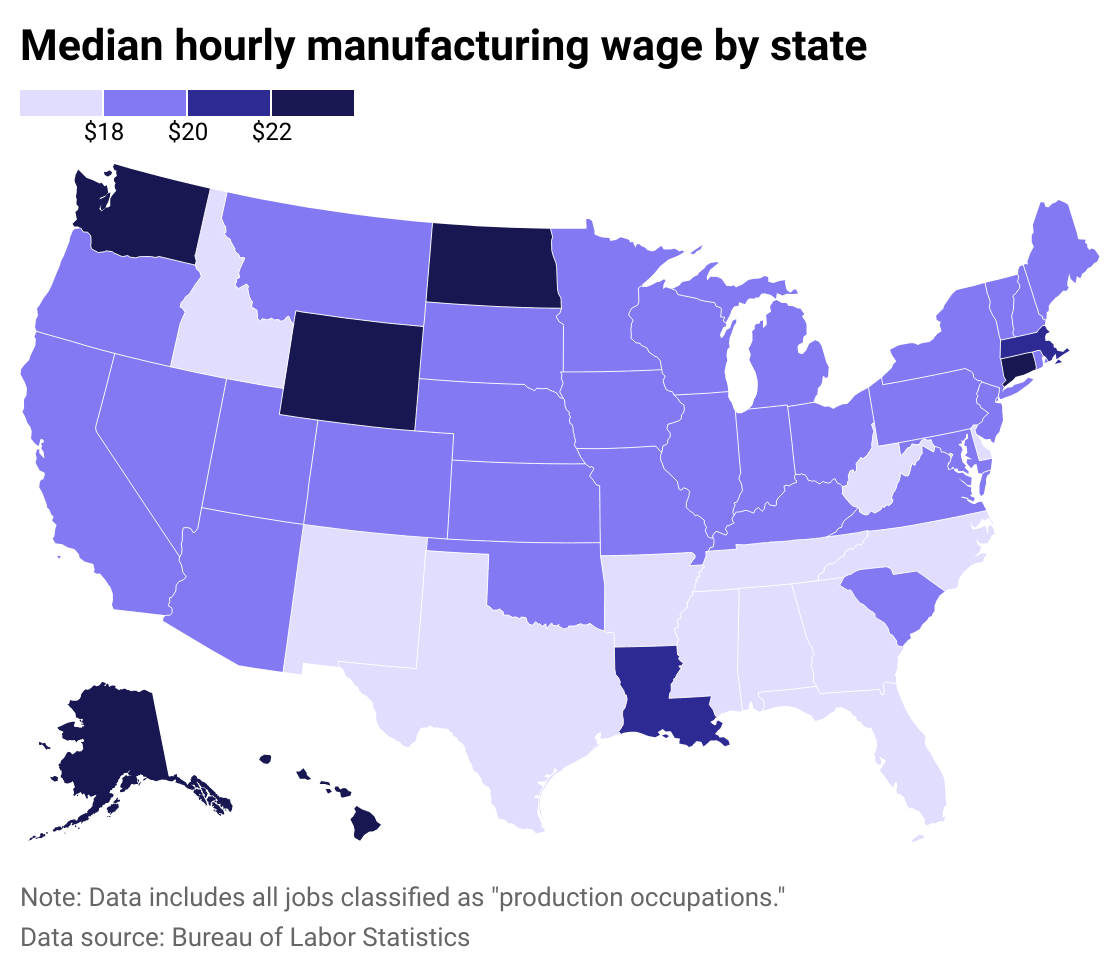 Manufacturers have many different types of occupations, and so, too, do they make different wages. Those in the South tend to pay the lowest salaries across the board, with the median hourly wages falling beneath the national median wage of $18.13. Wages in much of the country fall somewhere between paying $18 and $22 an hour. But a few notable states are outliers, paying above $22 per hour. These states are not geographically clustered but instead have other factors explaining their higher wages—such as a recent oil and gas boom in North Dakota or the need to pay slightly higher wages to draw skilled workers from the lower 48 states to Alaska.

Here are highlights of the manufacturing industry in the four highest-paying states. 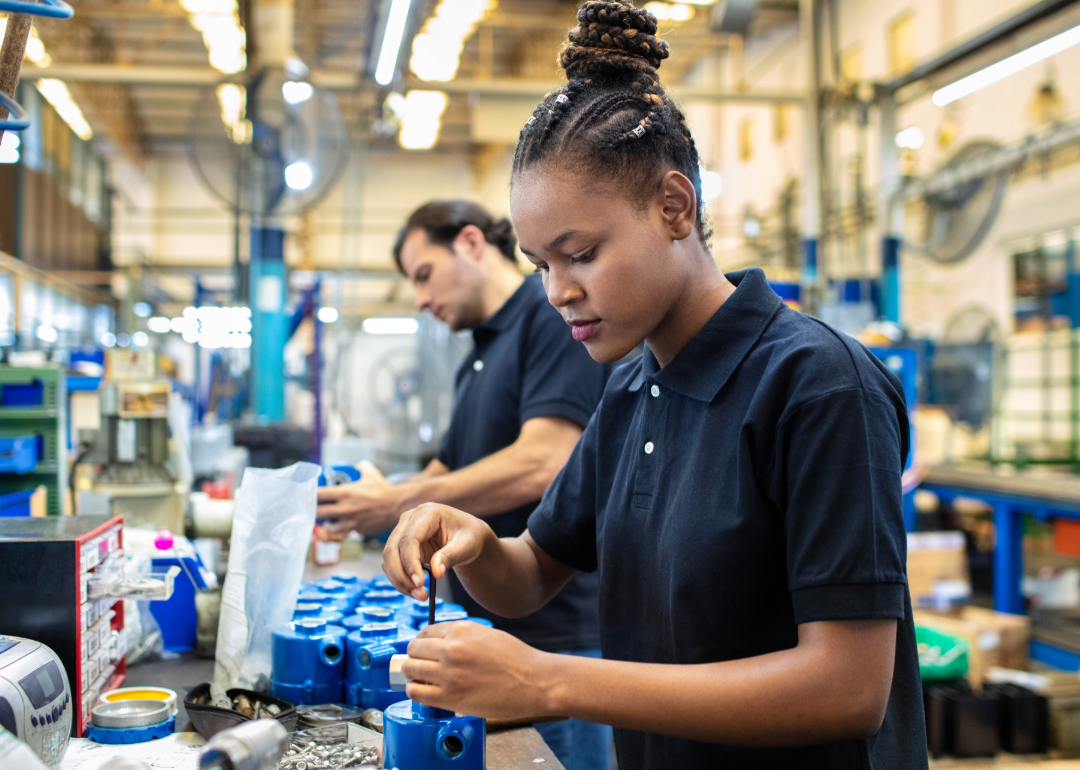 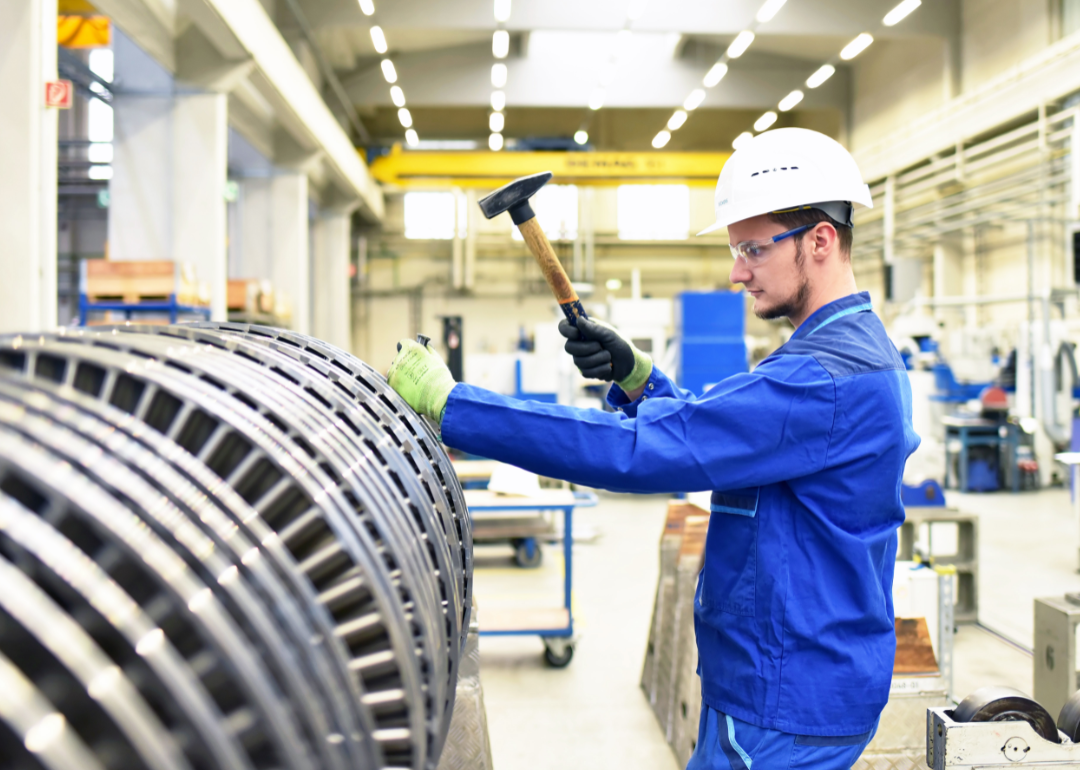 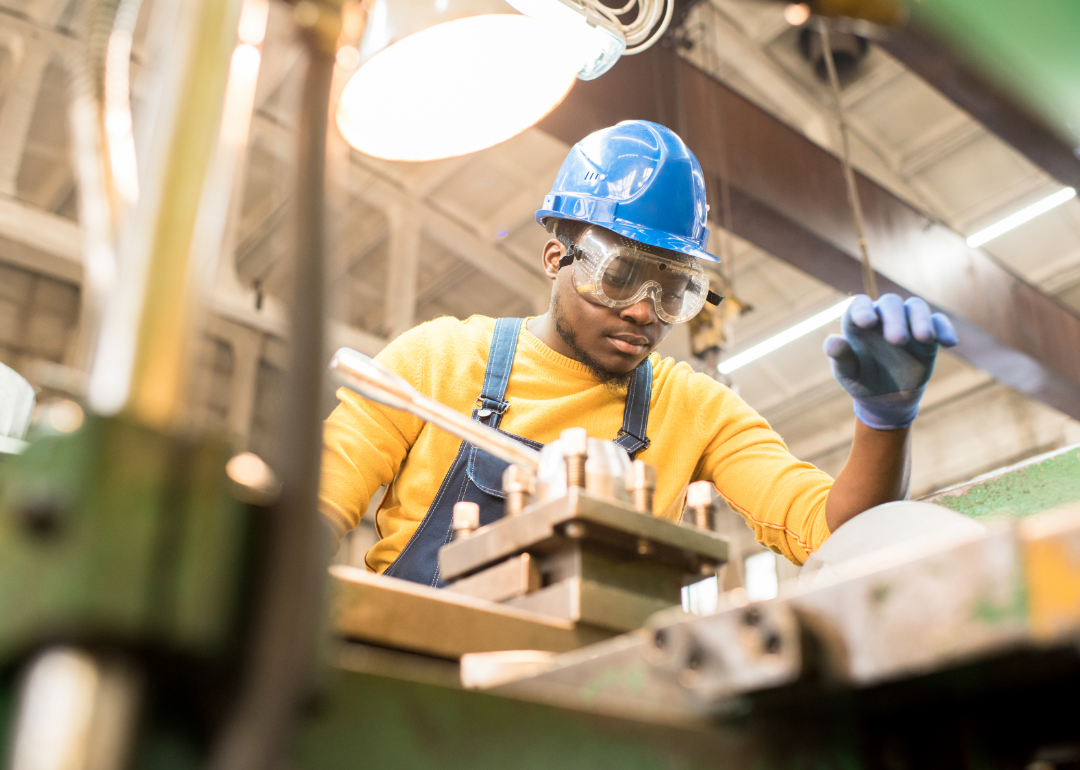 Note: The Bureau of Labor Statistics collects this data by surveying employers, and like all survey data these numbers come with a margin of sampling error. Due to that margin of error, Connecticut and Hawaii manufacturing workers could potentially make the same or more as those in Washington state. Both states also had median wages above $22 per hour.

This story originally appeared on Get It Made and was produced and distributed in partnership with Stacker Studio.